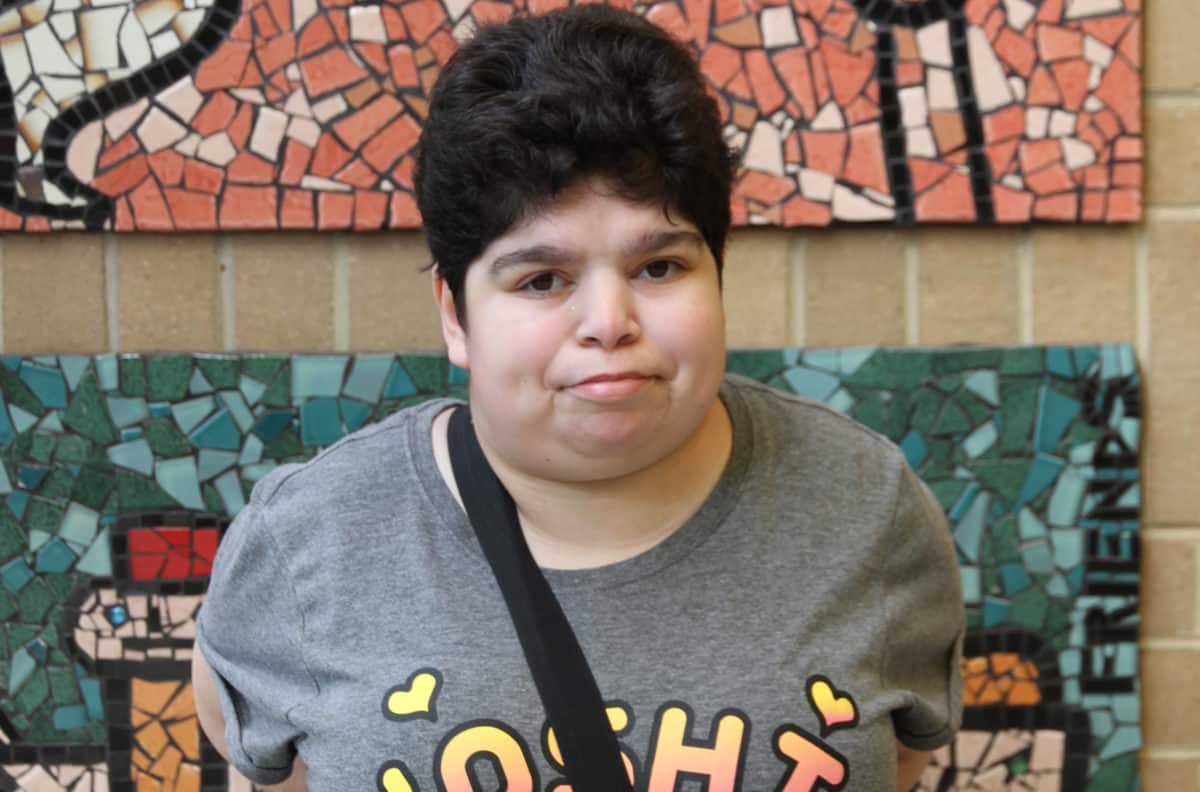 A great outcome for Maria and her family

The NDIS can be daunting for participants, families and carers. However, the scheme was implemented to enhance the lives of people with a disability and give greater choice and control – which is exactly what it’s done for Maria and her family.

“I didn’t know what to expect when Maria transitioned to into NDIS” said Angela (Maria’s mum). She describes her experience pre-NDIS as a challenging time funding wise, feeling as she was constantly “penny pinching”. She explains she “was often not able to purchase things for Maria that most people would see as a necessity”.

Ahead of her NDIS planning session, Angela met with Alkira NDIS Manager, Diane Fitzmaurice. She was given advice on how to prepare for the planning session, what evidence to bring along and what kind of information to include. Angela found the experience really helpful and felt more relaxed about her upcoming meeting. However, she was still uncomfortable about “asking for more”, even if she knew that it was for support that would enhance Maria’s life and help keep Maria living in the family home. “Shereen (Shereen Hook, Support Coordinator) told me not to hold back and to ask for the support that Maria needed and that would benefit her,” said Angela

Shereen also attended the NDIS planning meeting with Angela and Maria. “I am so grateful that Shereen was able to attend the meeting with us and she couldn’t have supported us better. She remembered all the things that I forgot to say” said Angela. She continues “I don’t think we would have had such a fantastic outcome if Shereen hadn’t been there for us.”

Maria transitioned to the NDIS in January 2018 and she received four times more funding than her previous package. The additional funding will enable Maria to become more independent, make her own decisions and participate more actively in the community. She now also has access to Respite, which is something she has never had before. “I am really excited about trying Respite.” said Maria.

Angela is thankful for the support she has received from Alkira saying “I can already see such great results from the additional support Maria will be able to buy. Maria has improved her confidence and self-esteem. She is now interacting more with others and would like to one day get a job working in retail.”

We are delighted to know that Maria now has a lot more choice and control as a result of the NDIS.

We acknowledge the traditional custodians of the land upon which we work.
We pay our respects to their elders past, present and emerging.