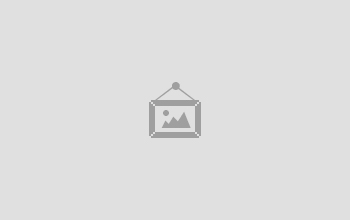 (a) To confirm the minutes of the previous Annual General Meeting and to receive the report of the Board of Directors and audited Statement of Accounts for the year ended 30th June, 2018.

(b) To elect three (3) members to the Board of Directors. The following members retire this year and are eligible for re-election:
Graeme Fallet
Gwendolyn Howlett
Ron Walker

(c) To elect Auditors for the ensuing year.

(d) To approve amendments to the Constitution at Alkira Centre – Box Hill Inc. as per the attached memorandum.

(e) To transact any business of which seven (7) days notice has been given to the secretary in writing.

Nominations for the appointment of Auditors and Members of the Board of Directors close with the Secretary at 5 pm on Wednesday 19th SEPTEMBER 2018.

Amendments to the Constitution of Alkira Centre – Box Hill Incorporated

To consider the following resolutions which are intended to be proposed as Special Resolutions:

2. To amend Rule 64(2) of the Constitution of the Alkira Centre – Box Hill Inc. to read as follows:
“The quorum for a Board Meeting is the presence (in person or as allowed under Rule 63) of a majority of current Board Members”

We acknowledge the traditional custodians of the land upon which we work.
We pay our respects to their elders past, present and emerging.